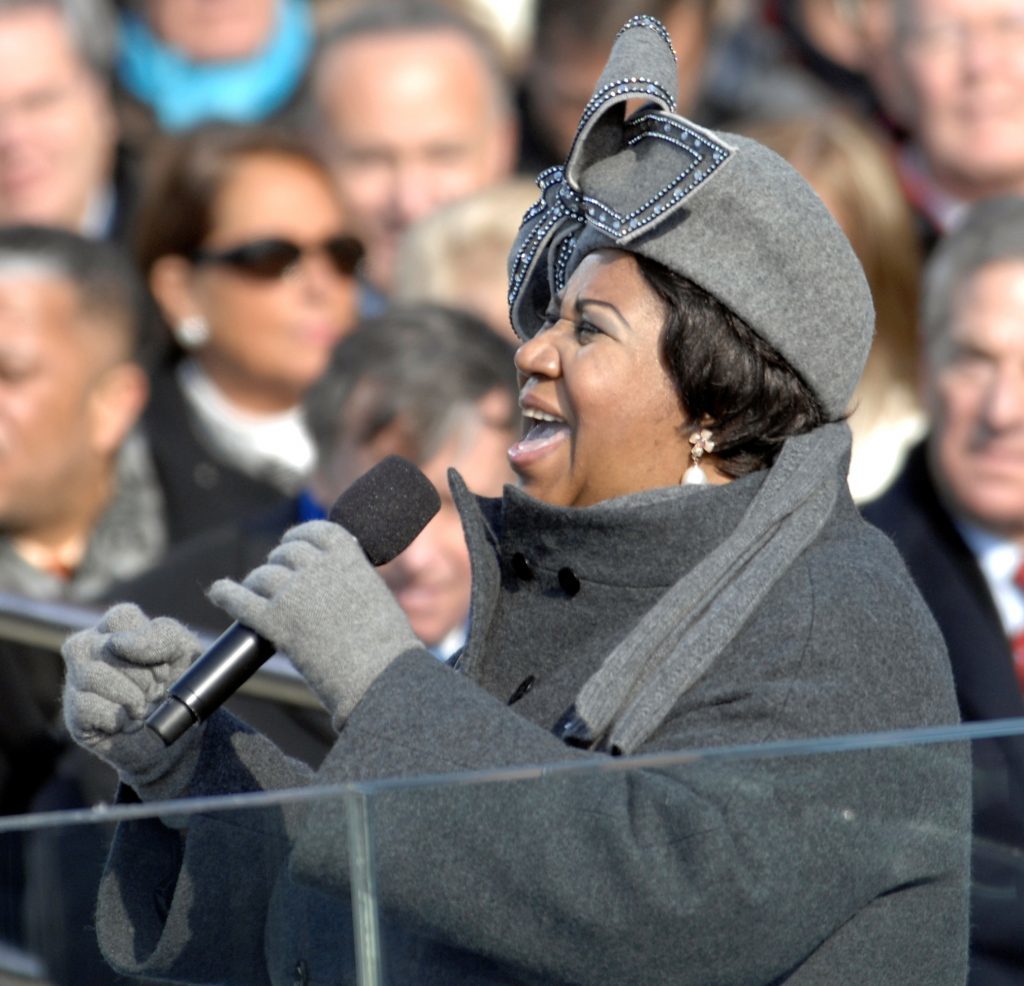 Video auditions for girls who can sing.

A movie about Aretha Franklin is now in the works and there is a talent search on for a child to play a young Aretha.

Online movie auditions for kids are going on right now for anyone who would love to tryout for the role. Please see the role description below.

“Respect” will star Jennifer Hudson who is said to have been personally selected for the role by Aretha, herself, prior to her passing. Aretha Franklin passed away last summer, after the plan for the film was already set in motion. Aretha Franklin won 17 Grammys including one for her hit song “Respect” in the late 60’s. Aretha is well known as the “Queen of Soul.”

While Hudson is already cast for the adult tole of Aretha, the role of a young Aretha is still up for grabs and New York City casting directors are currently in the process of casting a young, African American girl who can take on the role.

Callie Khouri, who wrote “Thelma & Louise” and also created the country music series Nashville, is writing the screenplay for “Respect.” The movie will be directed by Liesl Tommy.

According to the movie’s description, the upcoming film will follow decades of Aretha’s career, beginning with Aretha as a child singing in her church choir. The movie will follow Aretha Franklin from her humble roots, to her superstar status.

Aretha Louise Franklin was born in the early 40’s and started her career singing gospel at her father’s church, New Bethel Baptist Church in Detroit, Michigan. When Aretha was 18, she began her professional career and was signed by Columbia Records. She later signed to Atlantic Records and recorded the hit song, Respect which found commercial success. She followed that up with multiple hits including “Chain of Fools”, “Think”, “(You Make Me Feel Like) A Natural Woman”, “I Never Loved a Man (The Way I Love You)”, and “I Say a Little Prayer”.

The casting notice is for a young African American girl, ages 10 to 14. The role does require singing with what is described as a soaring Gospel Soprano. This is a lead role and playing the piano is a plus. The film is currently in pre-production and filming is scheduled to begin this coming fall. The casting directors for the movie have set up an online audition / video audition process where parents may be able to upload video auditions for their kids. 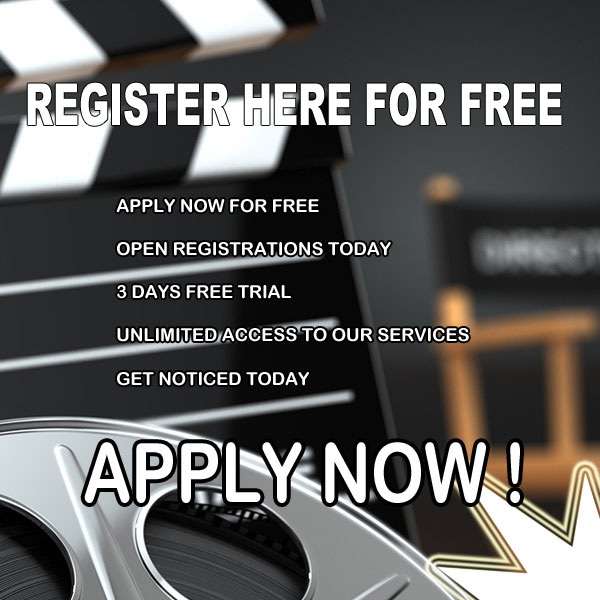 Disclaimer: Extraz.com is not a talent agency, employer or a talent scout; the website is only a venue. The number of casting calls available varies by location, roles available and the level of experience required. Extraz.com does not promise employment in any ways. Results may vary, and will be based on individual situations.